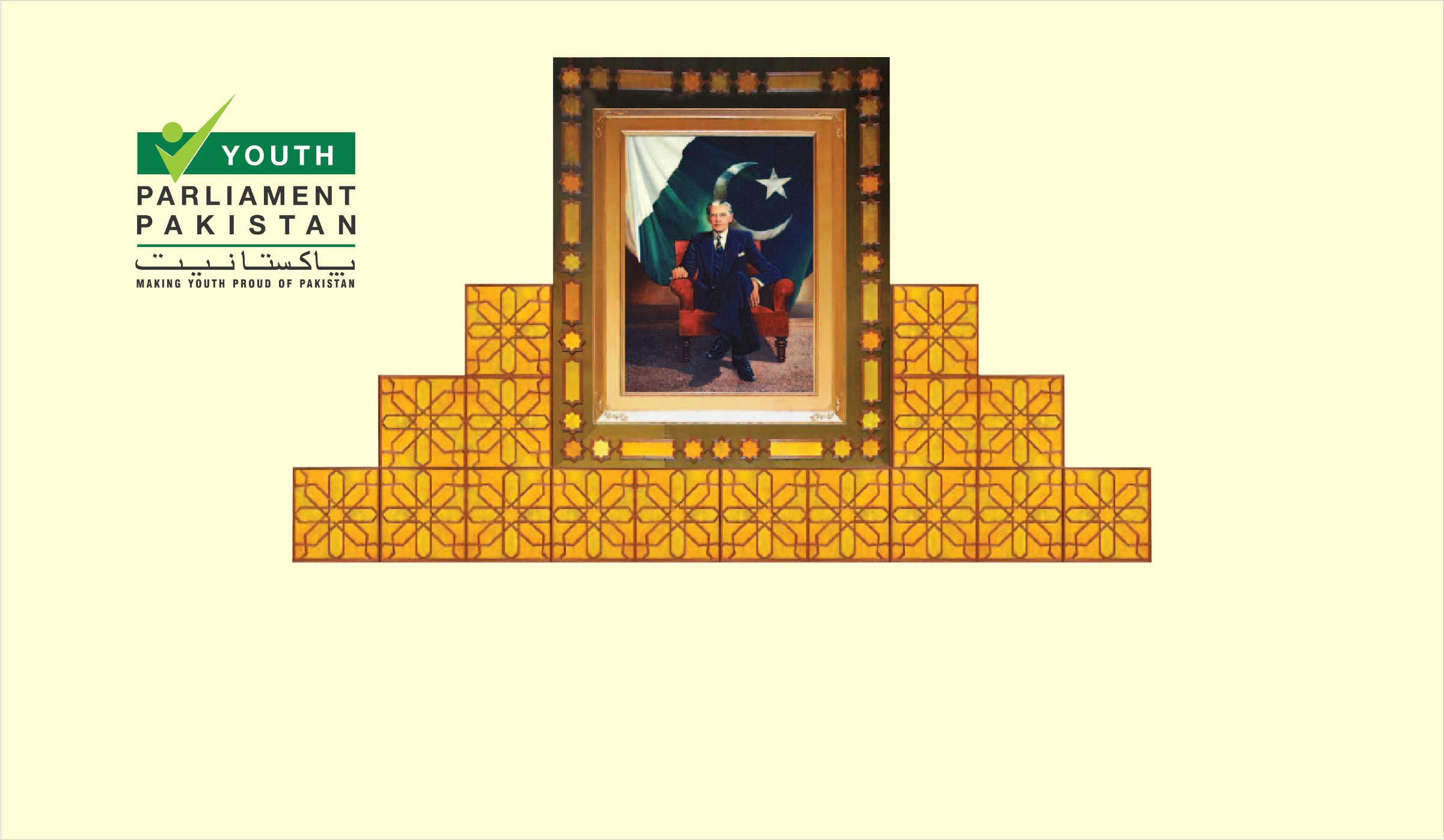 August 25: The 900-member 17th batch of Youth Parliament Pakistan is meeting for its third session of the year virtually via Zoom. Previous sessions were held in February and March, 2022. The third session will be held from August 26-28, 2022.

Around 300 Primary members representing all 272 constituencies of National Assembly of Pakistan along with 28 representatives from Azad Jammu & Kashmir, Gilgit-Baltistan and Overseas Pakistanis and approximately 600 alternate members were selected for the 17th YPP earlier. The 900-member body representing all regions of Pakistan and Overseas Pakistanis around the globe has emerged as the largest and most diverse youth body to have ever existed in Pakistan.

A distinguished set of speakers have been invited throughout the three-day session to have engaging and thought-provoking conversations with the young parliamentarians.

Leading scholar, Allama Javed Ahmad Ghamidi, has been invited to jumpstart the session and give a special address on My Vision of Pakistan: Youth, Pakistan and Challenges of the 21st Century.

The panel discussion will be followed by an interactive briefing session on How can long-term economic viability of Pakistan be ensured? by Mr. Musadaq Zulqarnain, Founder & Chairman of Interloop Ltd.

The day would end with a debate between the parliamentarians on the revival of students’ unions across Pakistan.

The third day of the session would begin with an interactive briefing session by Mr. Khurshid Ahmad Nadeem, scholar, author, media person & social activist, on Ideology of Pakistan & how it impacts our domestic cohesion & International relations.

The session would be brought to a finish by the inspiring Mr. Zafar Masud, President & CEO of Bank of Punjab who will address the members on What it takes to be a CEO of a leading bank of Pakistan?

The Youth Parliament Pakistan, is aimed at inculcating values and spirit for Pakistaniat, democracy, the importance of dialogue & tolerance for others’ views in the youth of Pakistan. Patterned after the National Assembly of Pakistan, the 17th Youth Parliament Pakistan draws its membership from Young Pakistanis aged between 18-29 years situated within Pakistan or abroad.

The Youth Parliament of Pakistan is a project of PILDAT and has been running for the past 17 years. The 17th YPP is supported by the Jang/Geo Group, Bank of Punjab, Interloop Limited, Islamabad Serena Hotel, FES Pakistan, University of Lahore and Institute of Business Administration (IBA), Karachi.