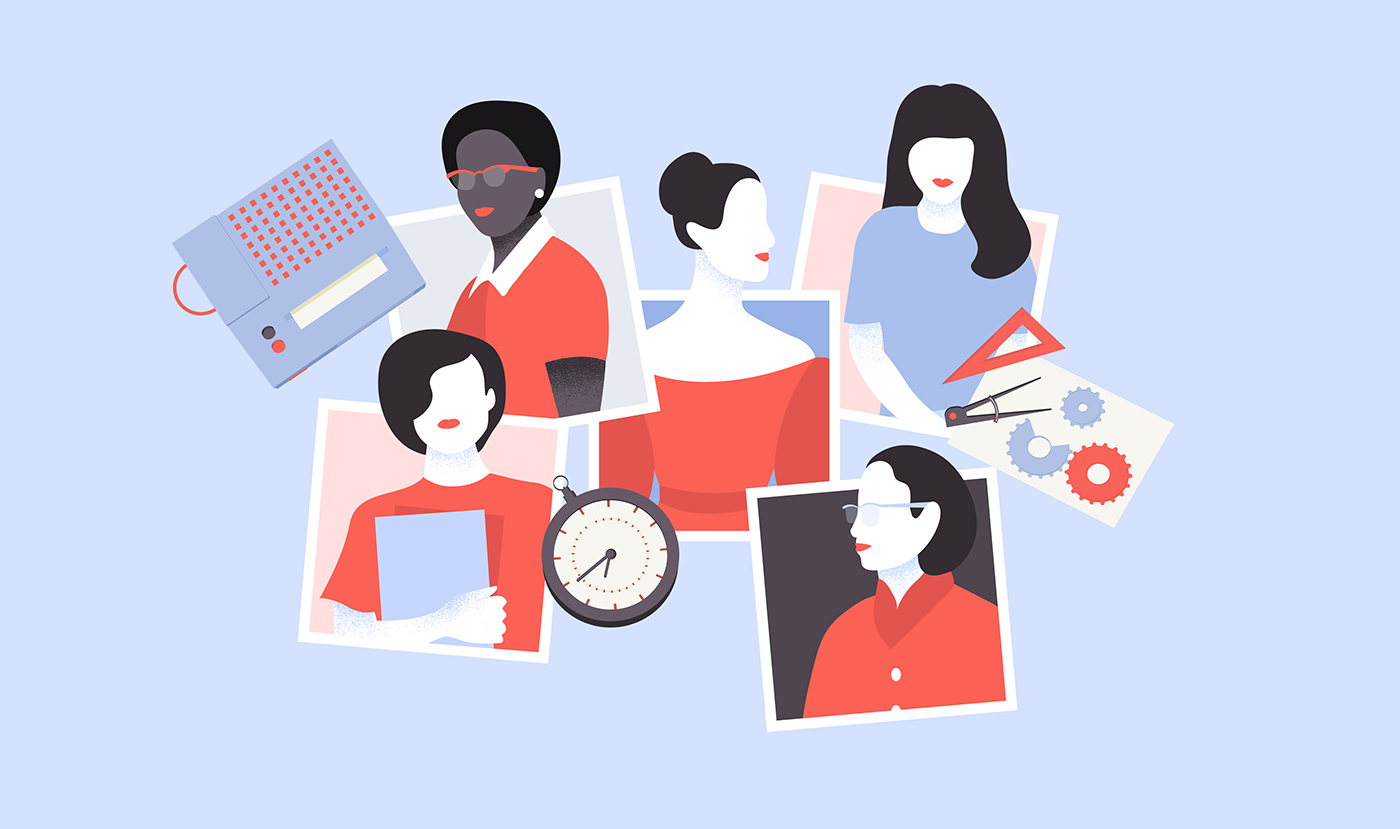 We live in a society where women often have to juggle between many roles; be it parenting, be it their profession, be it home keeping, or managing the expectations of the society at large. The struggle to find their place in workplaces is an arduous journey often times coming at the cost of losing themselves only to be able to claim their due place. While we as a society still consider women among the marginalized, unrepresented and disadvantaged groups, our own biases restrict them for attaining their glorious position both as workers and mothers. Those carrying the baton of religion, often forget to read up on leading and progressive women in the likes of Khadijah ®, Fatima ® and Asiya ® who changed the course of history through their thinking, contributions, conduct and modesty.

While the women of present times feel entrapped trying to live up to many identities; The western idol, the liberated damsel, the empowered empress, the feminine gal they often forget what their true roots are. The roots that liberated females from the shackles of slavery, burden of being buried alive, and the brunt of ignorance that reduced them to mere bodies. The emancipation that was meant to give them wings entrapped them to corporate bounds, the voice that was meant to call for justice became one of obedience and the mental freedom that enabled them to live openly bound them into living a life of submission for gains.

While family is the basic unit and its development and upbringing requires time, attention and intentionality hence, women struggling with corporate roles and responsibilities often find it difficult to keep a focus on their primary and secondary responsibilities compromising on their commitment either as caretakers or professionals. Often times, the masculine domination is so intense that they lose up on their fragility only to compete with their counterpart and prove their competence as being equal to men. Not being able to give their commitment and full dedication when they become mothers, they are left behind in the race to climb up the career leader due to a lag in their professional competence, and qualification.

While women are included in the workforce demographics, they often face hurdles and difficulties while reaching the career ladder as at times they are compared with their male superiors who overdeliver, overcommit and over perform when it comes to work output. This often leads to women workers trying hard to prove their competence and exhibit their productivity only to be accepted as talented individuals.

More so, the struggle for equal pay gaps still dominates world debates as women demand for equal pay to become a norm rather than be treated as a privilege. Particularly in the case of Pakistan, according to the World Economic Forum report, Pakistan still stands at 151 position among other countries placing it as the third lowest in terms of achieving gender parity.

Overall, the “Female struggle” has gained momentum and progressed towards improvement yet a lot needs to be done in order to put the house in order. Changes in policy, structure, societal mentality and mindset shift ought to take place in order to ensure that both genders are viewed through a lens of talent rather than be gendered to specific roles. Narrations around women being chosen for their gender also lead to greater polarization that creates more room for sexism leading to discrimination among different groups in the society.

When we look back in history, we realize Mr. Allama Iqbal spoke eloquently on the beauty, fragility, modesty of women and their role in shaping the beauty of the universe.
‘The picture that this world presents from woman gets its tints and scents
She is the lyre that can impart pathos and warmth to human heart’

In his poem, “Aurat” Iqbal discusses that the liveliness and the vibrancy that this world gets is through the existence of women. It is this being that offers sensation to the heart and provides a pathway for humans to succeed. Her importance and value is far higher and superior than the constellation of stars and therefore, all the achievements and acceleration that we see in society is a contribution and creation of her greatness making her ever high and great in her status. His expressions have housed in the freedom and liberation practiced in the western part of the world that often result in complexities and complications amounting to failure rather than bringing in success

Hence, from a societal perspective a greater understanding needs to be gained as to how and which mandates are applicable to societies like Pakistan and their resultant consequences. The need to focus on equity rather than equality as the way forward can prove to be instrumental for women and would bring about sustainable, equitable and inclusive results without dismantling our cultural, religious and social ethos. 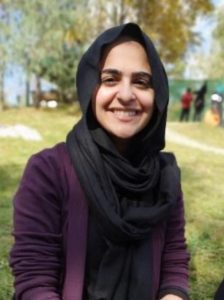 Noor Mehal Kamal started off her journey with a bachelor’s in Business Administration from Bahria University and later headed to IBA to pursue a degree in Management. She believes and lives the power of change, a change that influences mindsets, a change that alters behavior and a change that unleashes destinies. Truly an ardent fan of Muhammad Ali Jinnah, she believes that her love for Pakistan makes her stay edgy, hungry and optimistic striving to bring about change that can build societies. Being a writer by passion, she aims to make this world more loveable, inclusive, and fair. She is a member of the Youth Standing Committee on Secondary and Higher Secondary Education.